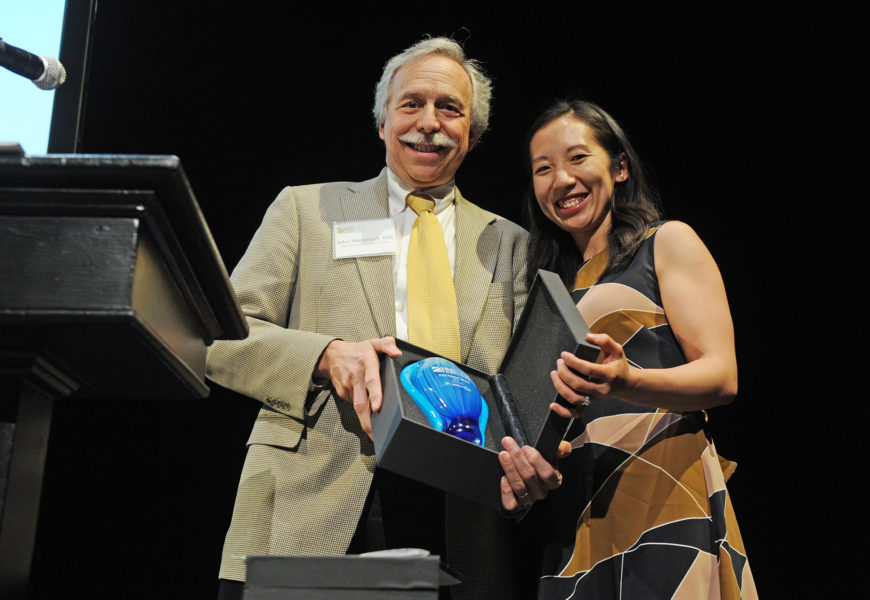 Dr. Leana Wen, who became president of Planned Parenthood in September after a landmark tenure as Baltimore’s Health Commissioner, was named to Time magazine’s #Time100, a list of the 100 most influential people in the world.

Last June, at the first event in its 20th Anniversary Speaker Series, OSI presented Dr. Wen with a “Bold Thinker”award for her visionary leadership.

Dr. Wen also appears prominently in a video, below, which talks about OSI’s role in Baltimore and was presented at the last 20th Anniversary event.