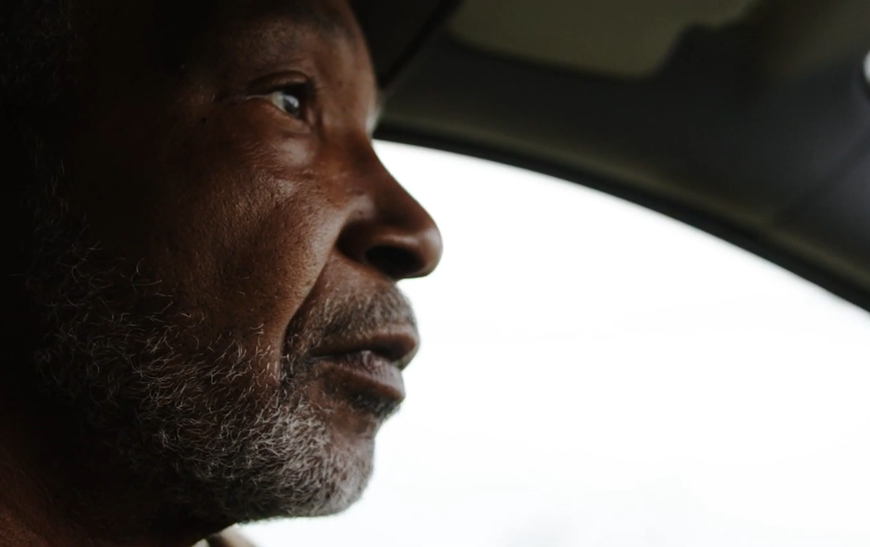 Stanley Mitchell, in a still from Wide Angle youth Media's film about the Unger Group.

Yesterday, Open Society Institute Director Diana Morris and Criminal and Juvenile Justice Director Tara Huffman joined fellow advocates and young people from Wide Angle Youth Media for the debut of a new video created by Wide Angle with support from the Abell Foundation (below), on the experiences of aging prisoners released as part of the Unger case.

Delegate Kathleen DuMais, the House Majority Leader (who appears in the video), opened up the session and encouraged her fellow legislators to reflect on the experience of the Unger Group – 235 people who had served more that 30 years in prison and were released with proper re-entry supports, resulting in a near-zero recidivism rate and $185 million in savings to taxpayers – and consider reforming the parole process to release more aging prisoners.

After the screening, Marc Schindler of the Justice Policy Institute interviewed three of the Unger releasees, who talked about being denied parole over and over, despite having exemplary records in prison. Stanley Mitchell recalled that a prison psychologist told the parole board that, if released, he would re-offend within 90 days. Six years after being released as part of the Unger group, he has not re-offended, “except for red light tickets.” Huffman talked about OSI’s support for the Unger project, from advocating for the decision itself, creating the Unger Clinic that provided reentry services, and producing a recent cost-benefit analysis that explored how much expanded parole reform would benefit taxpayers.