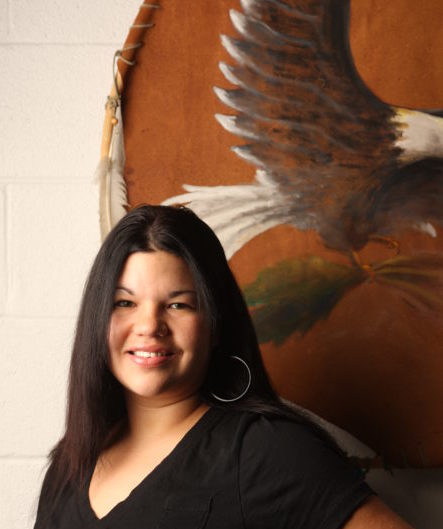 A few days ago, the Baltimore Sun profiled visual artist and 2008 OSI Community Fellow Ashley Minner and her newest project, Elders of Baltimore. The project, co-created with fellow artist Sean Scheidt, is an Instagram account similar to the popular Humans of New York and Close Up Baltimore accounts (the latter started by current OSI Community Fellow Meryam Bouadjemi, which also gets mentioned in the piece) that highlights the diverse history of Baltimore through the stories of those who lived it.

“We want to showcase as many people as we can,” Minner says in the article. “Storytelling is a way to appreciate the humanity of everyone.”

Minner, a member of the Lumbee Tribe of North Carolina, used her 2008 fellowship to develop the Native America After School Art Program at the Baltimore American Indian Center as a way to give younger generations of Lumbees a connection to their heritage. Minner’s OSI project was featured in our Impact Series.