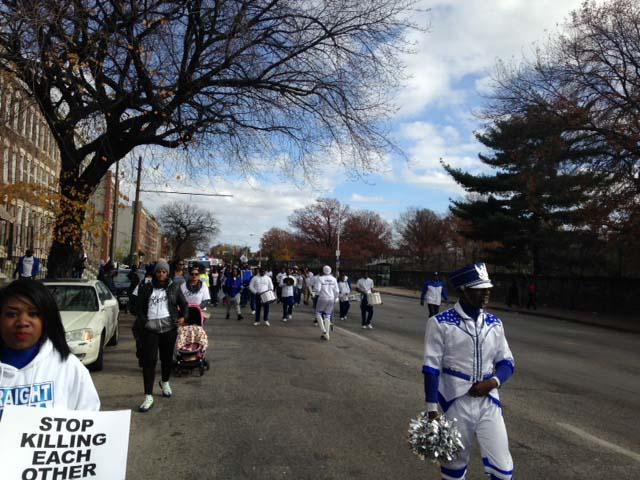 In the latest installment of WYPR’s series, On the Watch, reporter Mary Rose Madden looks into the Law Enforcement Officers Bill of Rights and the common conflict between police department transparency and individual officers’ privacy rights.

“We have to protect police officers and afford them due process when they are involved in a critical incident when they’re involved in an accusation of misconduct,” Baltimore Police Commissioner Kevin Davis says in the story. “But I think we can both protect due process and be transparent with the community. We just have to make sure whatever we’re posting is consistent with existing laws.”

Listen to the whole story here.

On the Watch was created in part by a grant from OSI-Baltimore’s Baltimore Justice Fund.